In the case of toy guns, the demand for toy guns has actually been around for a long time, no matter how the market changes. This is because people's love for toy guns actually stems from the natural desire and urge for power and violence that humans have as animals. In addition, toy guns can be considered hot due to factors such as the Russian-Ukrainian war and the development of aviation.

If you want to source toy guns, where should you buy them from? The answer is Chenghai District, Shantou City. As the largest producer of toy guns in China, a large number of overseas buyers come to Chenghai every year.

So what kinds of gun toys should be recommended? 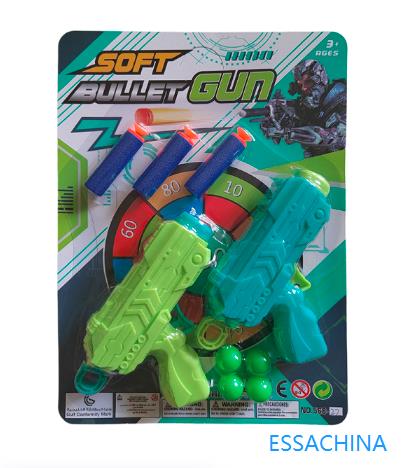 This type of toy gun is also the category with the largest number of SKUs at present, ranging from submachine guns, and rifles to pistols. The toy gun brands that do a fine job usually make it possible to implement a variety of functions such as shell throwing, automatic change of order, single shot, and burst shot, making the experience even better than that of a water pellet gun. 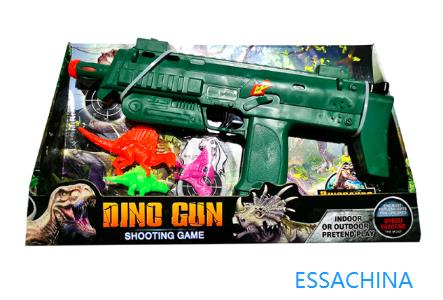 These toy guns are usually non-firing and fall into the category of eight-tone guns. They generally have exaggerated shapes and brilliant appearances and recreate the skin and attributes of the game through these shapes. These guns meet children's interest in play and the need for safety and can be relatively inexpensive. 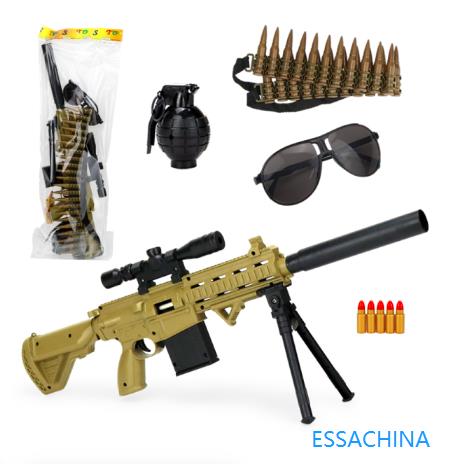 This toy gun set is more than just a simple gun, it also includes other equipment accessories for the gun such as bullet holsters, grenades, sunglasses and much more. This toy set is suitable for multiplayer scenarios that simulate battlefields and is especially fun for group activities. And this type of toy gun set is not only suitable for children, but also for adults.